Folkart Gallery is hosting Ukrainian painter Ivan Marchuk, one of the "100 Living Geniuses" according to The Daily Telegraph newspaper.

Between March 9 and May 20, 2018, Folkart Gallery will put his pieces on display for art lovers as part of the most comprehensive exhibition ever held in Turkey. Sixty-five pieces will be presented in the “Imaginary Details” exhibition, organized in collaboration with the Ukrainian Embassy, and curated by Coşar Kulaksız, with Fahri Özdemir serving as the project director.

The 12th exhibition held by Folkart Gallery, “Imaginary Details” is set to become the most extensive Ivan Marchuk exhibition ever to be held in Turkey. A 340-page album for the exhibition has been prepared in three different languages: Turkish, English and Ukrainian.

Created by the renowned artist Ivan Marchuk during the Soviet Union era, the pieces have been described as defiant against the dominant power of the era and symbolic in physical appearance, yet ingrained with philosophical, profound and archaic images. The exhibition is comprised of pieces Ivan Marchuk created in different periods: works from his years at the Lviv Applied Arts Institute, those he called “Voice of My World,” and pieces he described as “Voice of My Soul,” produced during his mature period. 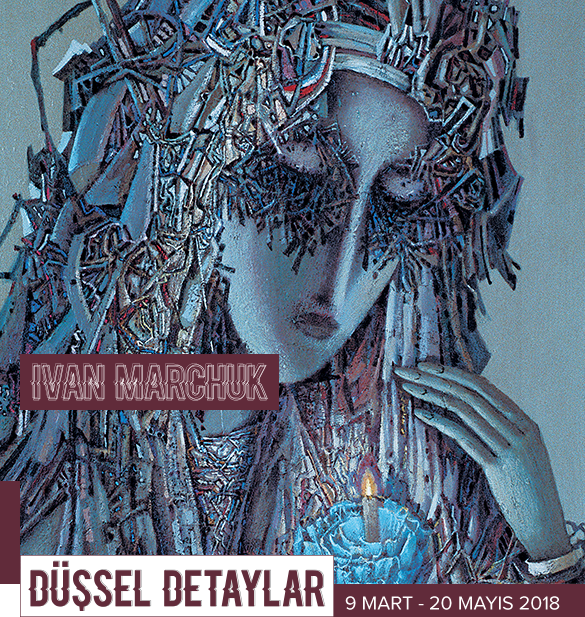 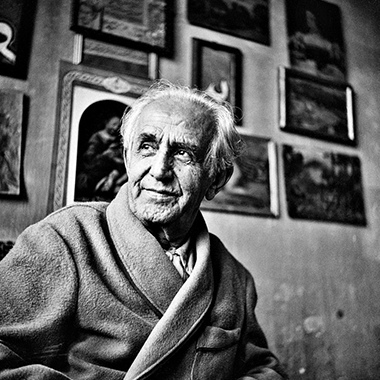 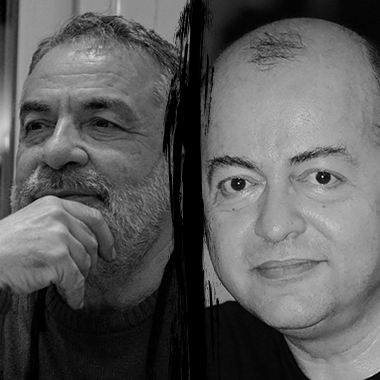 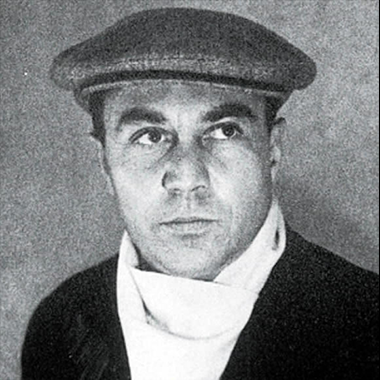 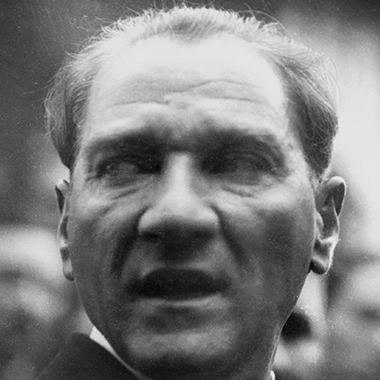 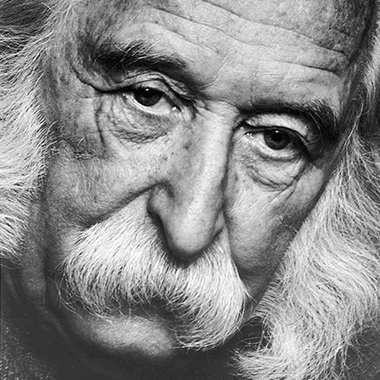